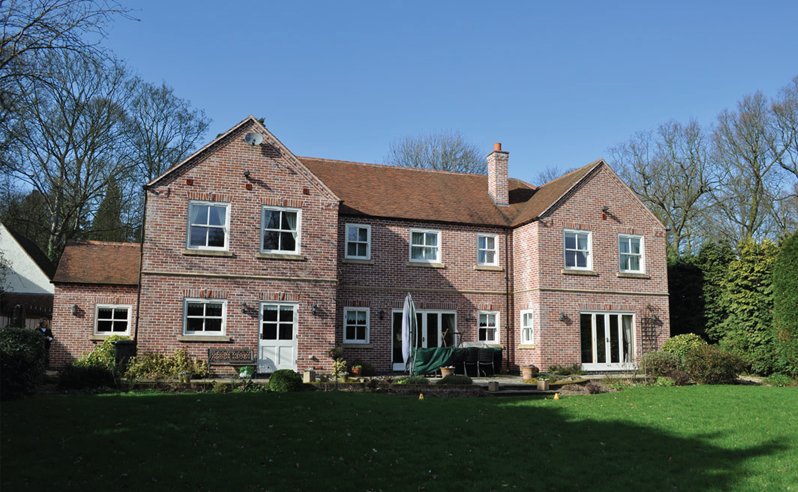 The main areas to be re-organized were the kitchen, playroom and lounge, with the former being extended and updated, whilst the playroom would move into the existing lounge space, which would free up the space next to the kitchen to become a formal dining room.The lounge area would be relocated into the new extension once it was built. 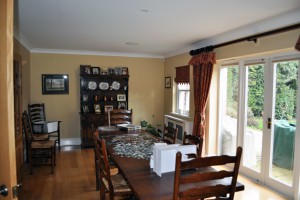 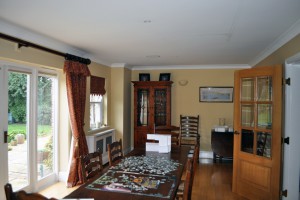 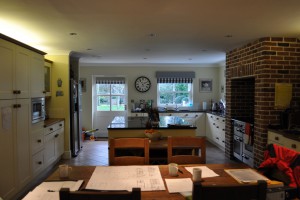 The couple commissioned a timber frame company to build the new extension, which was to be extensively glazed, so as to let in a maximum amount of daylight. The kitchen was extended and updated, with the utility arranged in a little side extension, so as to be en-suite and a new set of patio doors to open the kitchen towards the garden. The former lounge became a play area for the two sons, whch in turn freed up the room next to the kitchen to become the dining area, whilst the former dining room became a retreat for reading and watching TV. 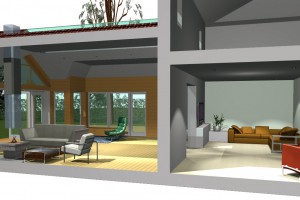 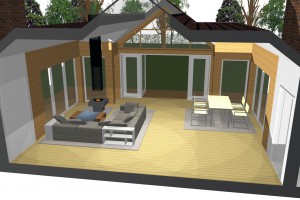 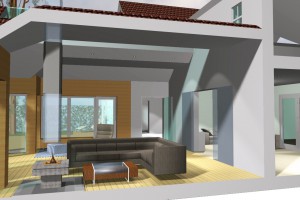 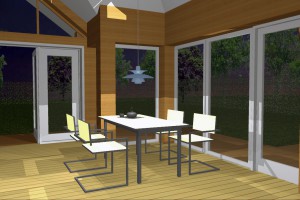 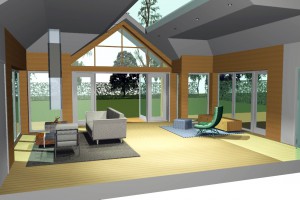 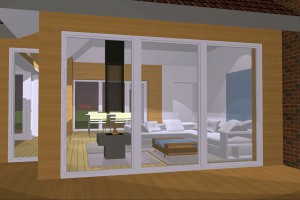 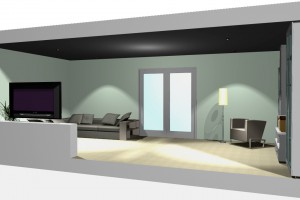 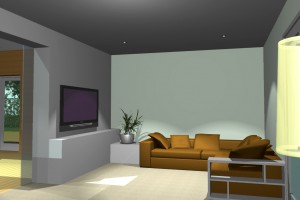 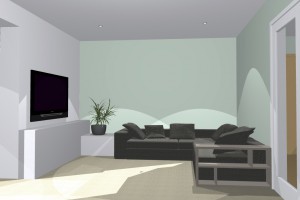 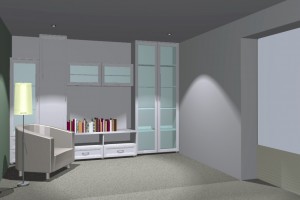 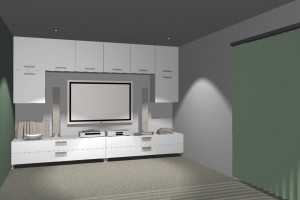 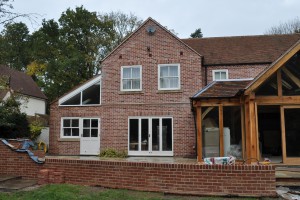 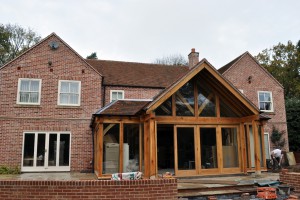 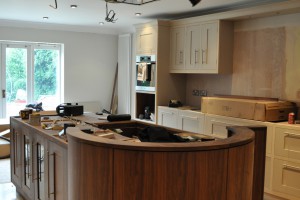 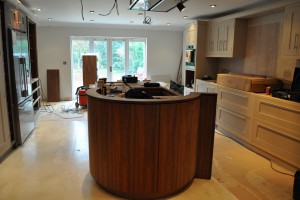 A family with two children in Leicestershire wanted to re-organize and extend the Ground Floor layout of their house to achieve an updated and brighter living space that made better use of the overall footprint of the house and allowed for the various members of the family to use individual recreational spaces.

Additionally, they wanted to add an airy timber constructed extension to the rear of the house, to serve as a large family/entertaining space whilst opening the formerly rather gloomy middle part of the Ground Floor to the garden.

Variatious suggestions on re-use of space 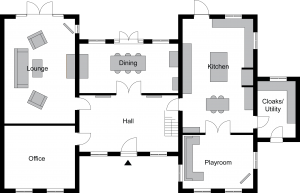 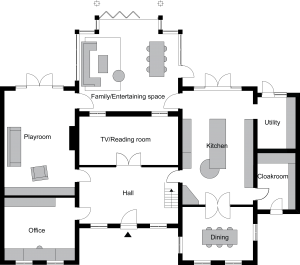 Visit Me On Houzz

© 2022 The Interiorist. All Rights Reserved.